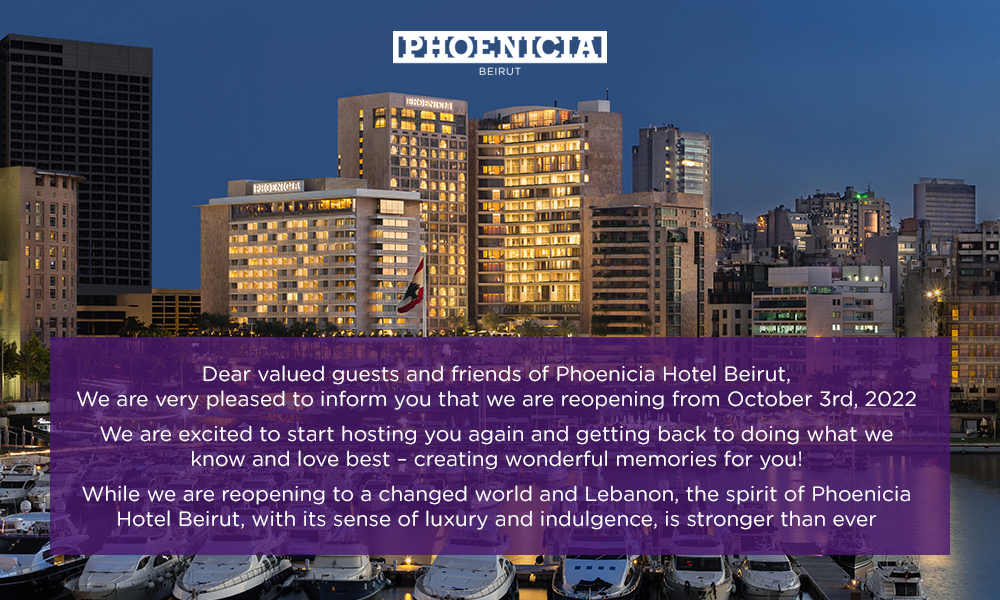 We pride ourselves on an exquisite selection of cognac, whisky and wine. Over 50 bottles of the world’s rarest and oldest cognac and Armagnac, more than 160 single malts and Kentucky Straight Bourbons from different regions including Japan and India, and an award-winning wine list containing more than 1000 different wines are served for your pleasure.

This constitutes the largest part of the list and contains all of the classified growths from such wonderful vintages like 1982, 1990 and 2000.

A well balanced selection of northern Rhone represented by greats such as Guigal and Chapoutier as well as southern Rhone’s such as Pegau, Beaucastel, Mordoree and Grand Veneur .

Each European country is represented by its icons amongst others. Austria has FX Pichler, Germany by Donnhoff, Hungary by Royal Tokaji, Italy by Gaia, Ornellaia & Sassicaia, Portugal by Taylors and Fonseca, Spain by Vega Sicilia.